Watch out for this.

Water bottle are used by millions of people across the world are deemed to be a safe drinking source for many people. However, these water bottle brands have been reportedly high in toxic chemicals.

The popular water bottle brand Deer Park is under heavy scrutiny after many tests have showed that the water bottle is too high in toxic chemicals that last a very long time within the body because of the resistance that it has. The water bottle showed that high amounts of "PFAS", also known as per- and polyfluoroalkyl substances, were found inside of the bottles which can potentially harm the body.

The brand responded to the testing stating that all of the tests done by the company were lower than the recent tests that were taken outside of the company. They have added that their tests taken show that there are undetectable levels of "PFAS" in the bottles. 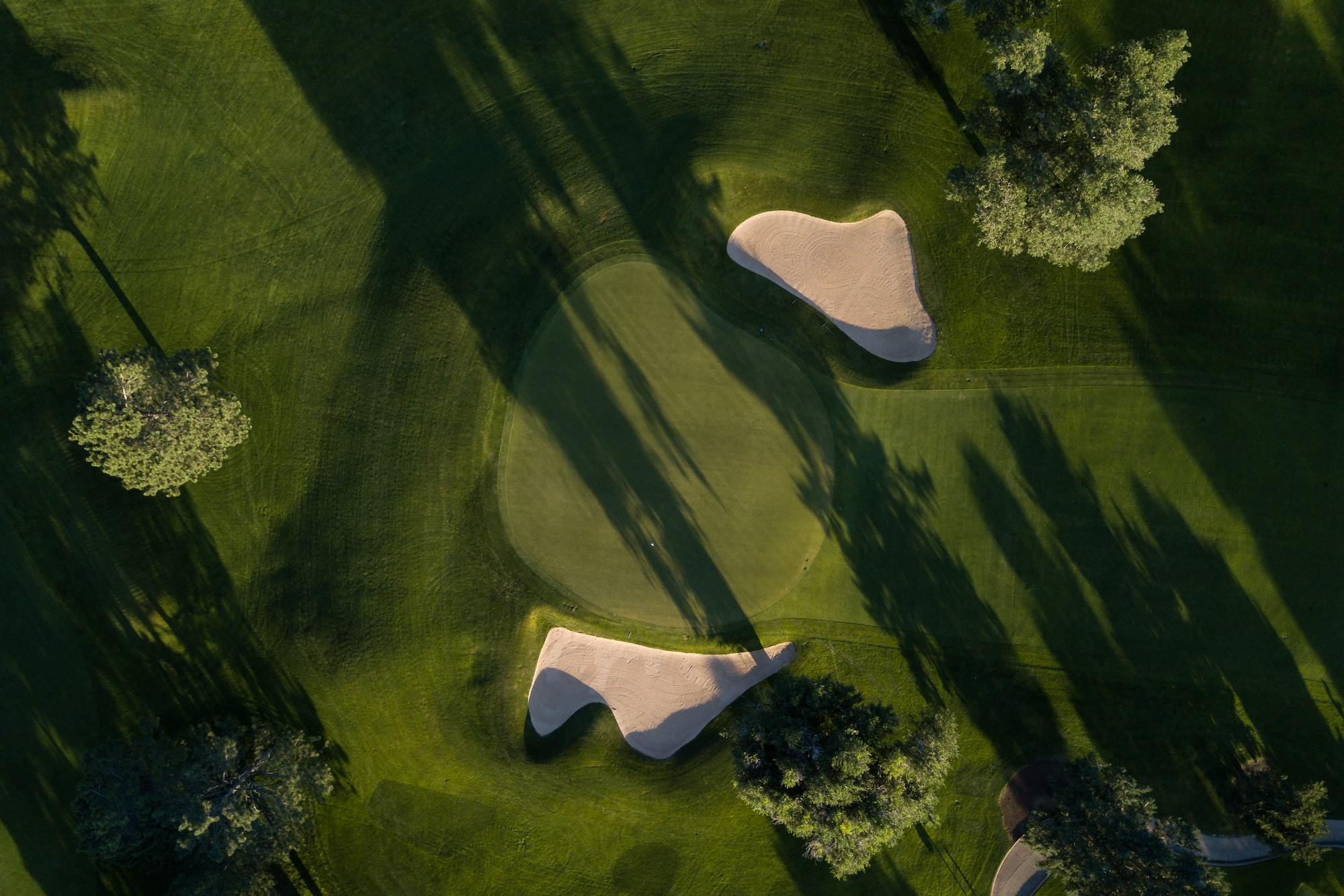 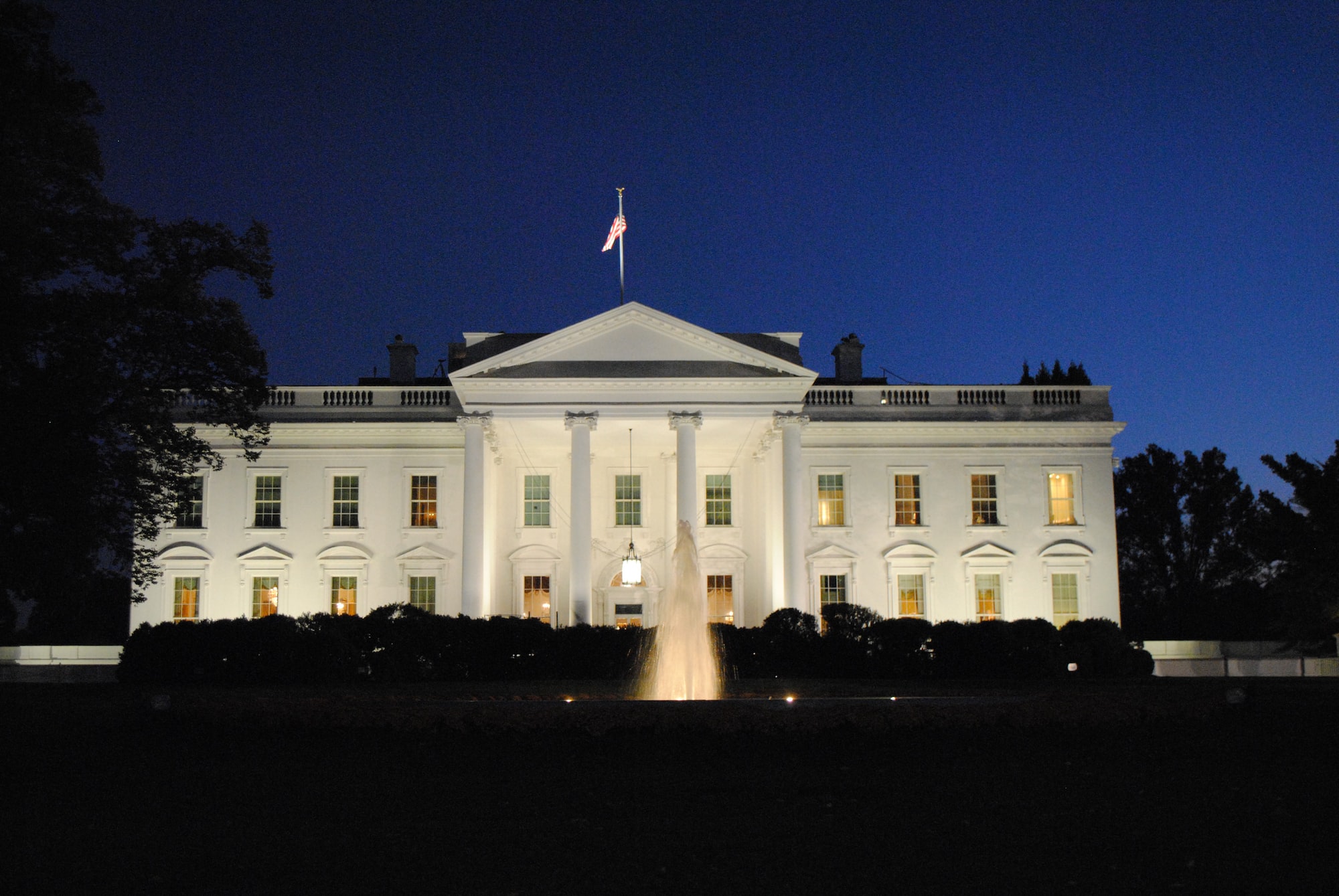 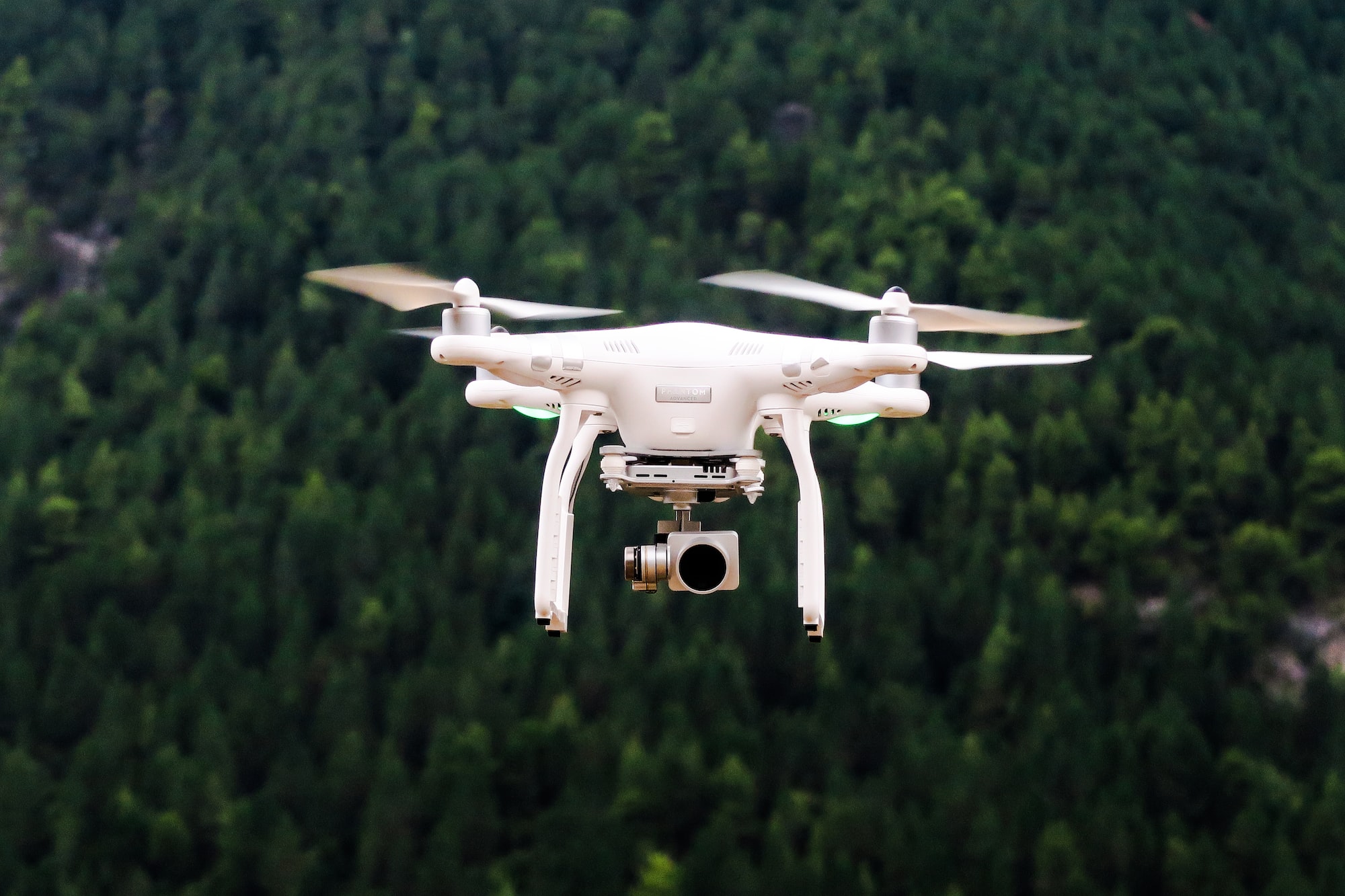