Unemployment numbers are beginning to rise across the United States. It is still far below the pandemic numbers but some individuals are becoming concerned about the state of their jobs and the economy. Experts state that it may just be due to the holiday season.

Experts stated that there is no reason for panic. This steady climb may only be temporary and may only last until the holiday season is over. Many individuals are still afraid for their job security. A spike in jobless reports could end up hurting the country in many ways and could destroy the economy. 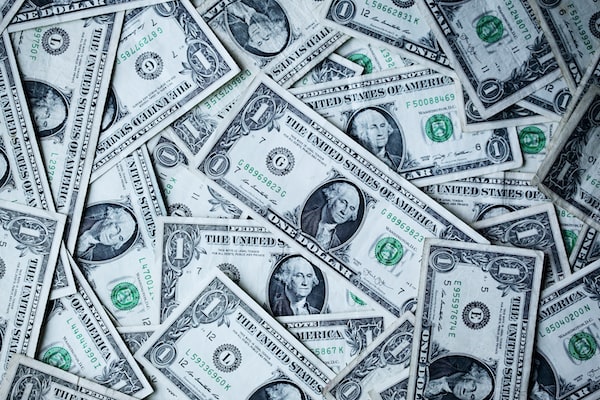 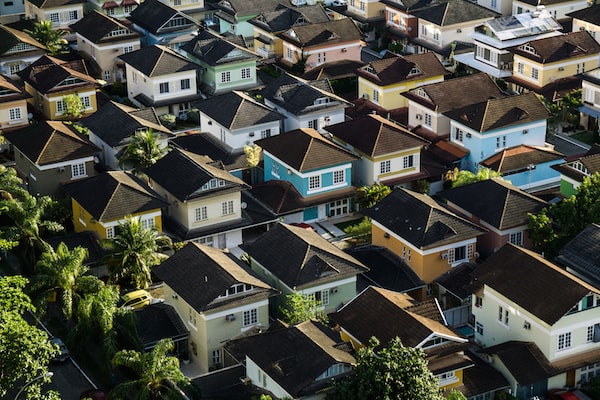