Inflation has been a major issue within the country for quite some time now and it has finally gotten a bit better for the American people. Inflation has dropped in the month of August giving relief to everyone around the country.

Inflation numbers have dropped in the month of August which is very good for the American people but it is not over yet. Inflation is still the highest it has been in over a decade and many individuals are losing more money than ever because of tit. Prices of essential items have gone down slightly but this has not solved the major issue which is plaguing the country.

Experts suggest that this will continue for the rest of the year. 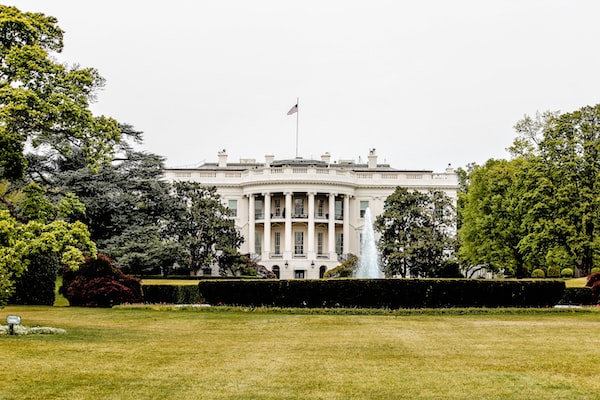 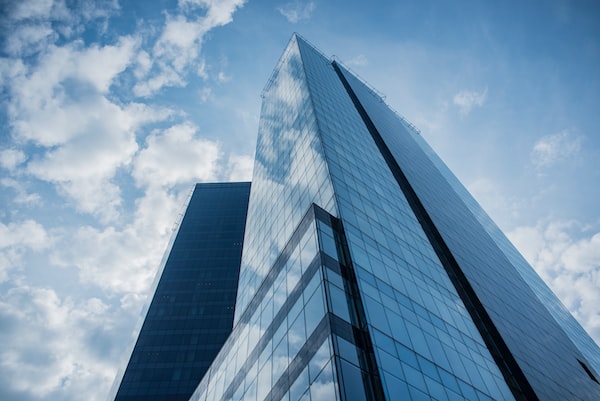 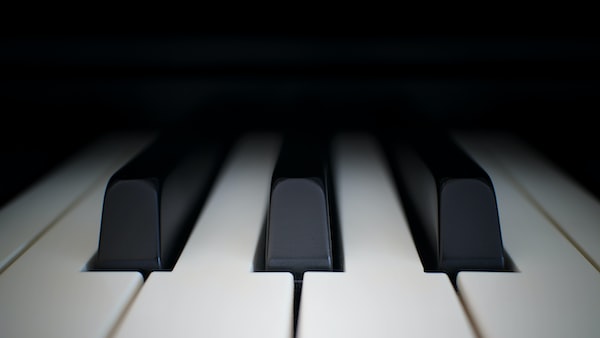