Experts suggest that inflation will be getting worse and worse as time passes. 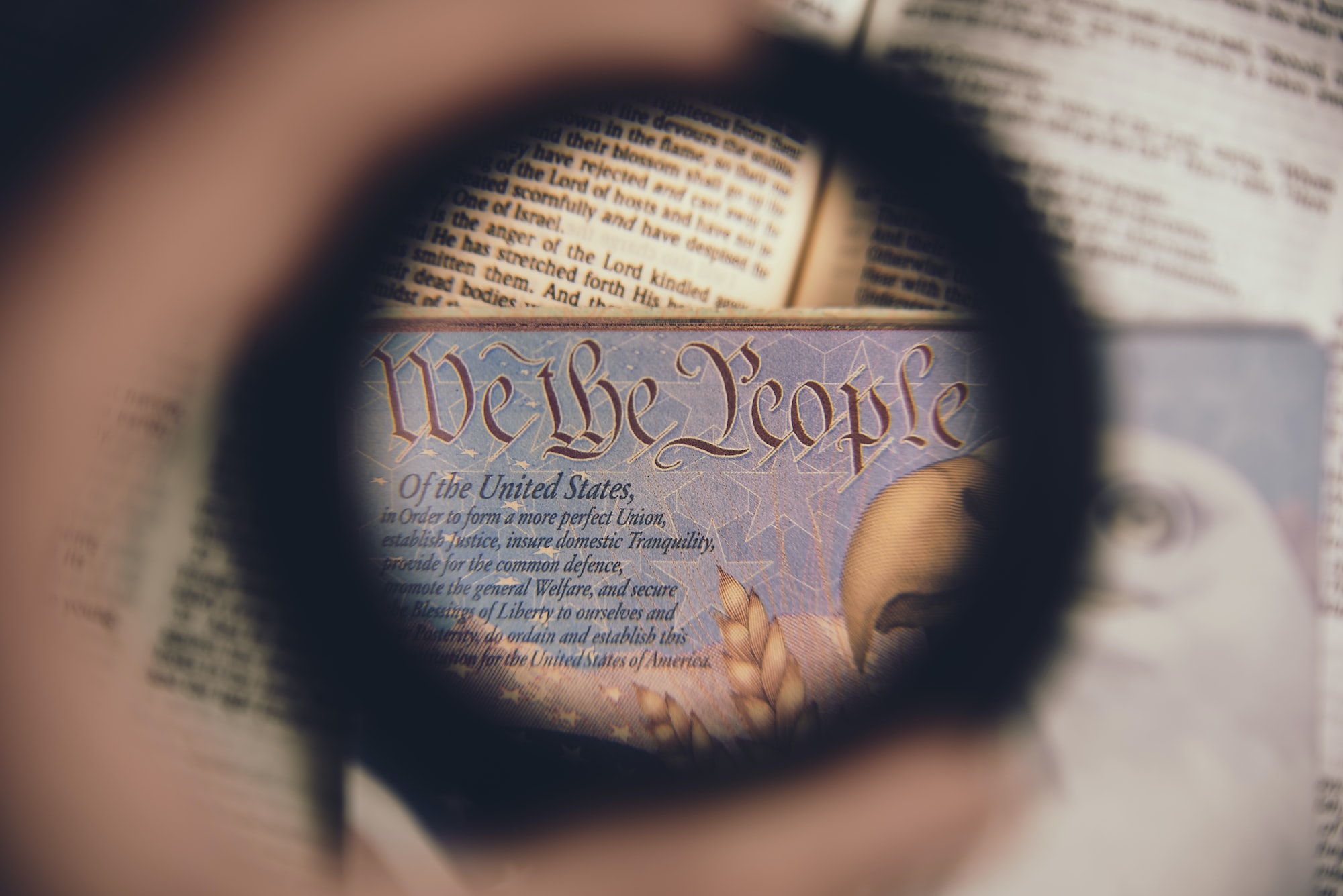 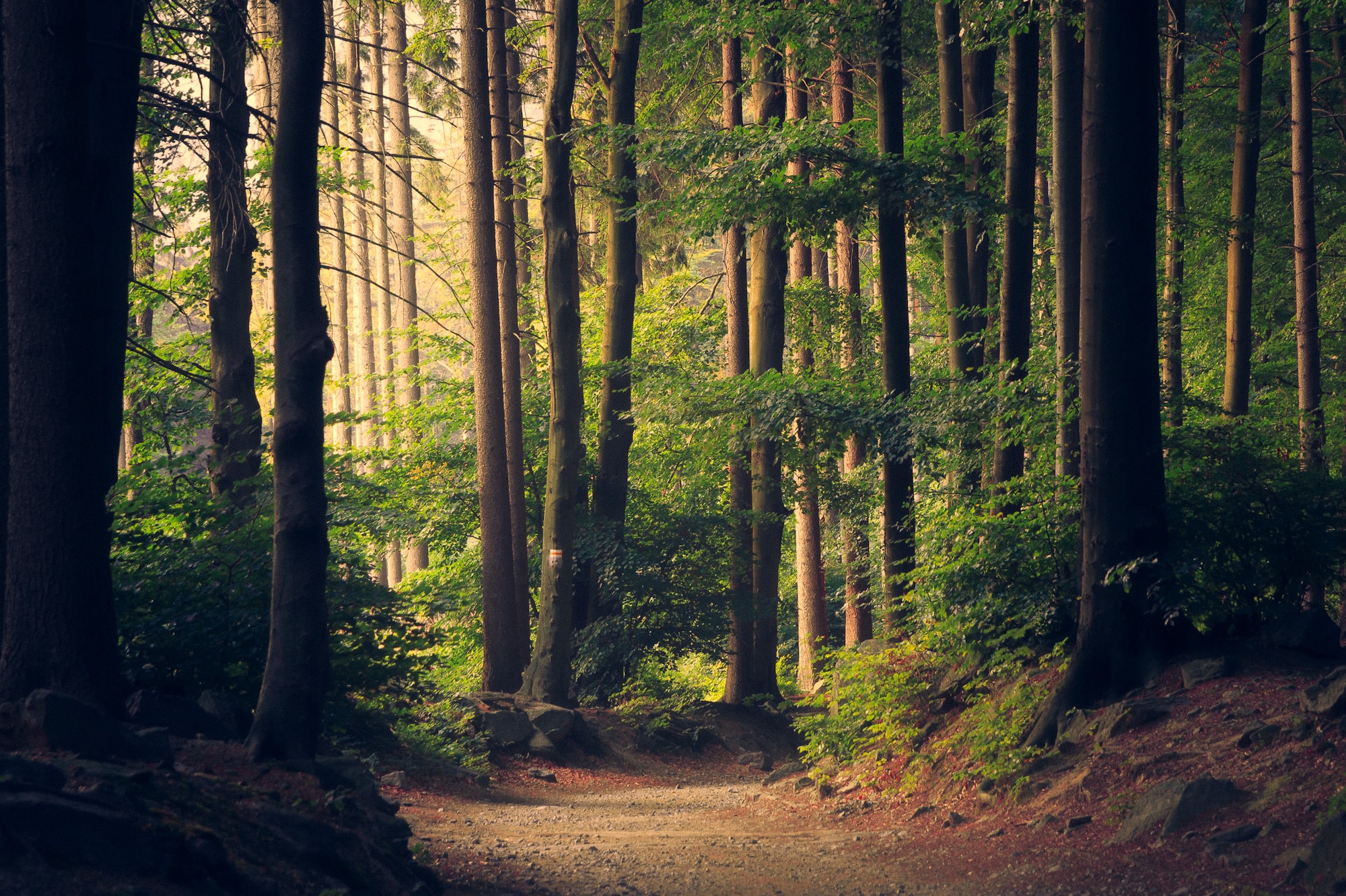 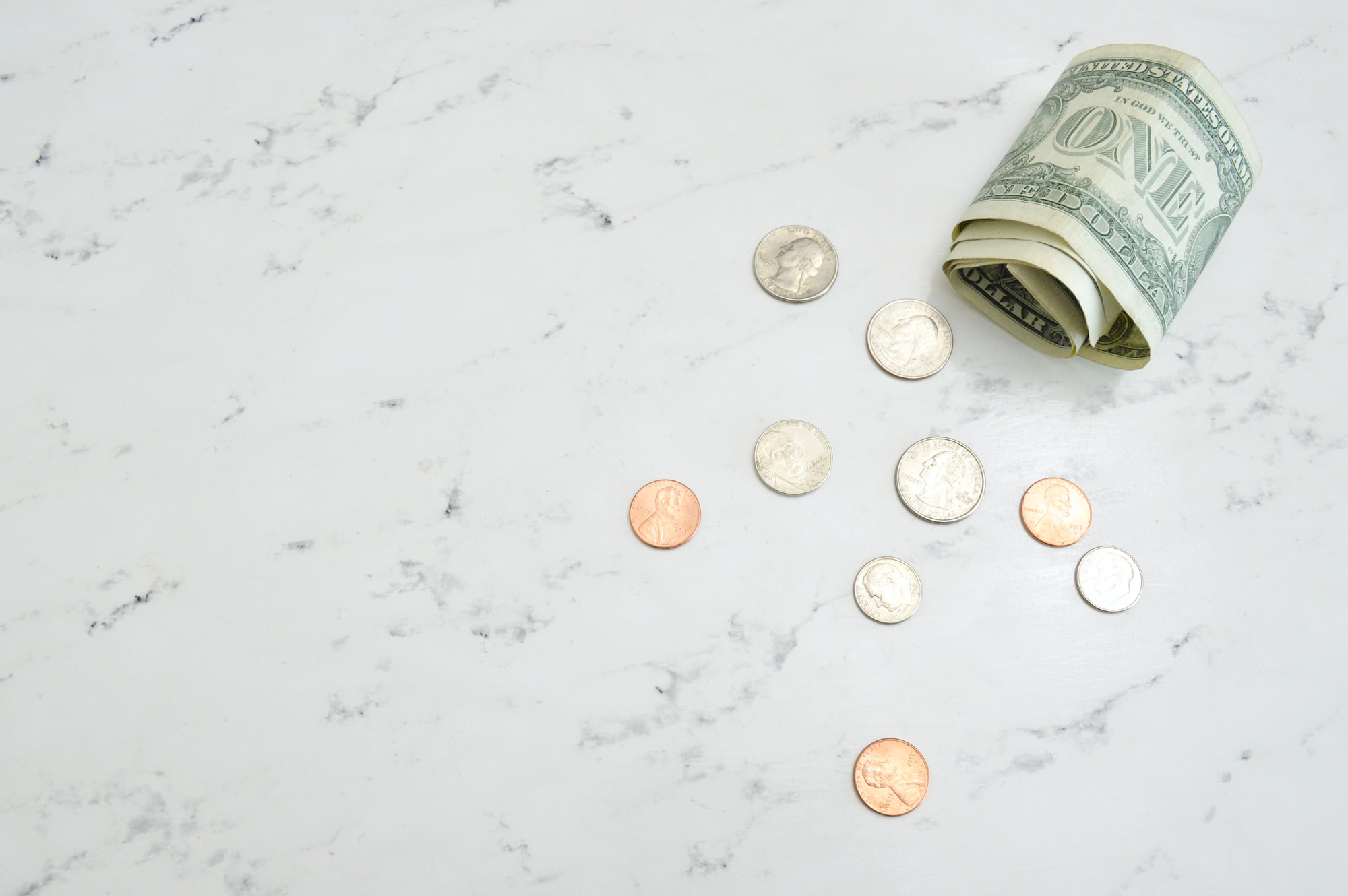